Leader into a new Era 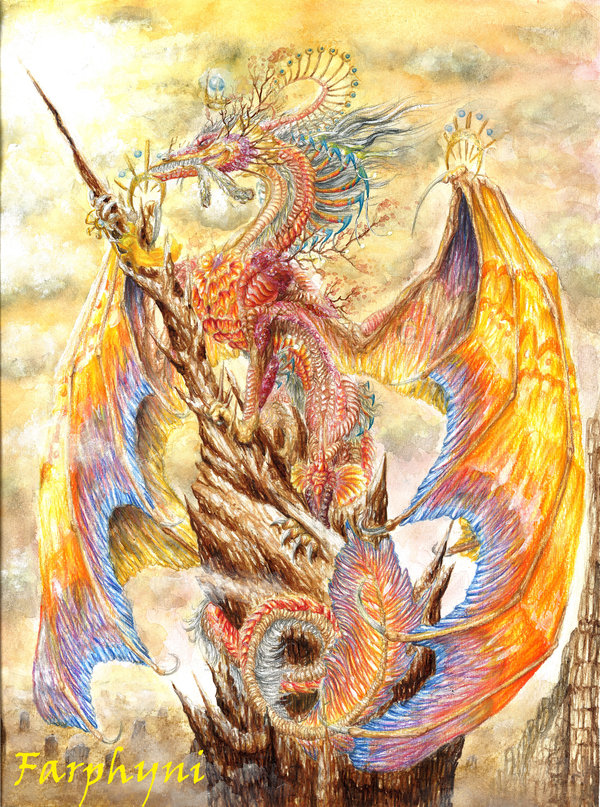 Leader into a new Era

This work contains a part of the first book of the trilogy I’m working on. Because of that I won’t tell much about it~

This dragon is Atho’messitho. He came in touch with Cyriacs sister Chipyro after the war of Cyriacs Clan against the intruders. He was a great help for Chipyro to rebuild and reorganize the clan – and also brought some interesting ideas with him.
He soon became the second clan-leader.