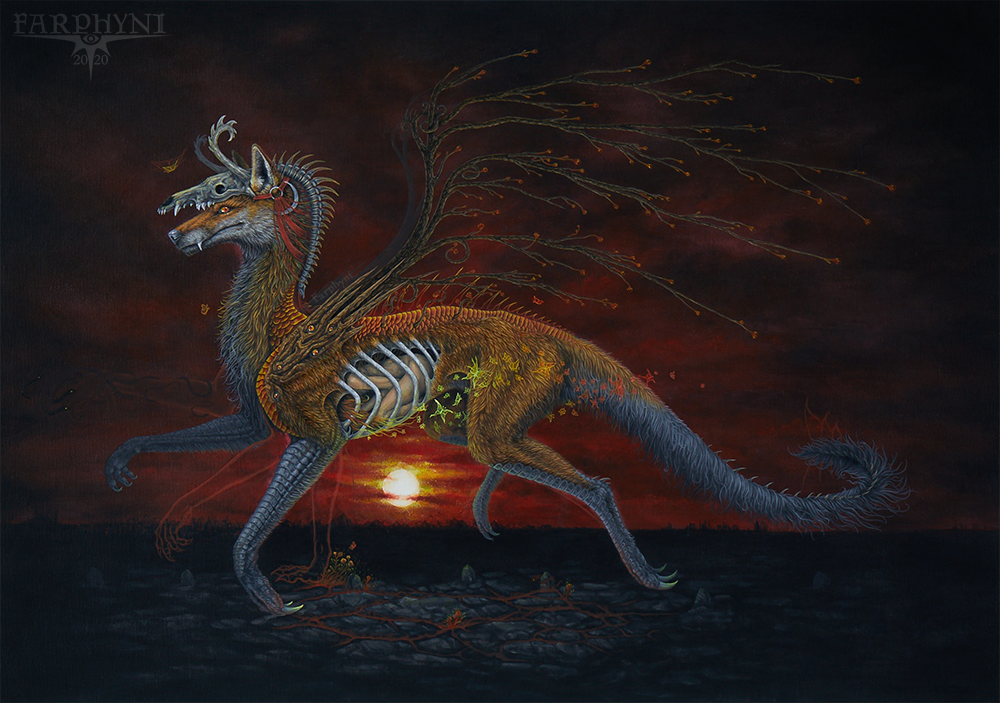 If a person honestly faces the unconscious soul (without dwelling in subjective thoughts and feelings), while reflecting upon its utterances, such as dreams and spontaneous fantasies, then sooner or later the image of the self will emerge and gift the possibility of the renewal of life, a sense of meaningfulness and completeness.

The psyche can be compared to a sphere that has a bright field on its surface which represents the consciousness. Accordingly, the consciousness does not make up our whole psyche. The ego is the center of the bright/conscious field (something is only conscious if “I” know it). The self is the core and at the same time the whole sphere, its regulation processes create dreams.

One can define the self as an inner, guiding center that can only be explored through dreams and similar, which indicate that it is striving for an ongoing expansion and maturation of the personality.
Sometimes you “just” have to listen to what the inner wholeness, the self, wants to achieve here in this situation from me or through me. This is the urge for creative uniqueness.

A short explanation of a part of the symbolism of this artwork:

The fox spirit represents the unconscious and its transparent arms are manifestations that become actions. Basically, the self is often represented by a helpful animal, as a kind of symbol for the instinctive basis of the psyche, the instinctive nature and connection to the natural environment.
Therefore, this “core atom of the soul” is in a way interwoven with the whole inner and outer world.

The butterflies, that the girl’s hair becomes, are sensory impressions, thoughts, sensory overloads that are processed in the unconscious.
Some of the butterflies are integrated shadows (tendencies / … which are not suppressed but consciously viewed and, if necessary, turned into something positive).

The snakes around the hand and on the stones represent different perspectives and interpretations of dreams and reality. (The dream is basically its own interpretation – confusion arises only through the interpretation of subjective symbols)

The landscape represents the inexpressible, unconscious “mood”. The reduced brightness means that the “I” is dimmed and only the inner nature lights up in its own reflection.
In this context, the sun is a round symbol of the natural wholeness that is sought.

Here are some details views:

The Self – Detail Views